This tour is limited to 30 participants. The people will be divided in a smaller groups (say, 6-8 people) so that everyone can hear what is being said out in the plant. Bring steel toed footwear (preferred) OR covered shoes (absolutely NO open toed shoes or sandals) and rest of the PPE will be supplied by SaskPower.

• Different driving direction(s) is attached – how to get to QE depending on where you are coming from.

• Visitor parking info: Park behind the Administration building (4 flag poles out front) at the southern end of the site. There is also additional parking across Spadina Crescent.

Tour will include a visit to plants A to D (QE1-4 Steam Turbines, Boiler and auxiliaries; QE4 – QE15 Gas Turbines and their OTSGs (Once Through Steam Generators) as well as an inside compartment view of Gas Turbine, Plant Control Rooms, pump house (weather dependent).

Renamed and officially started in 1959 by Her Majesty Queen Elizabeth II. 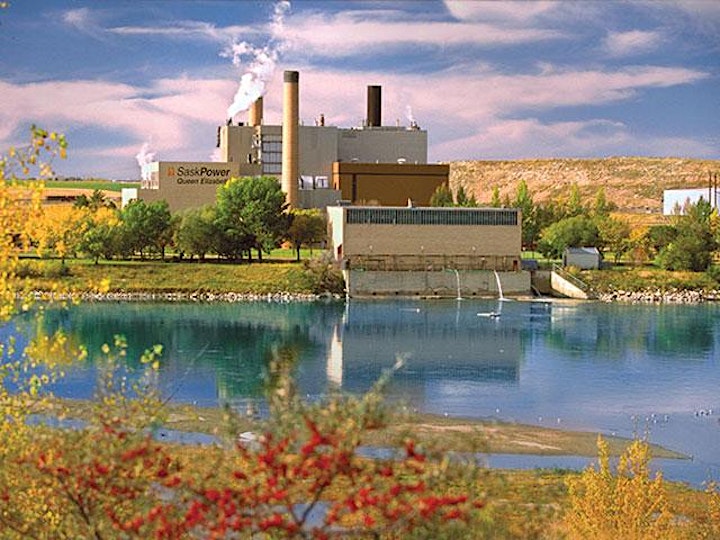 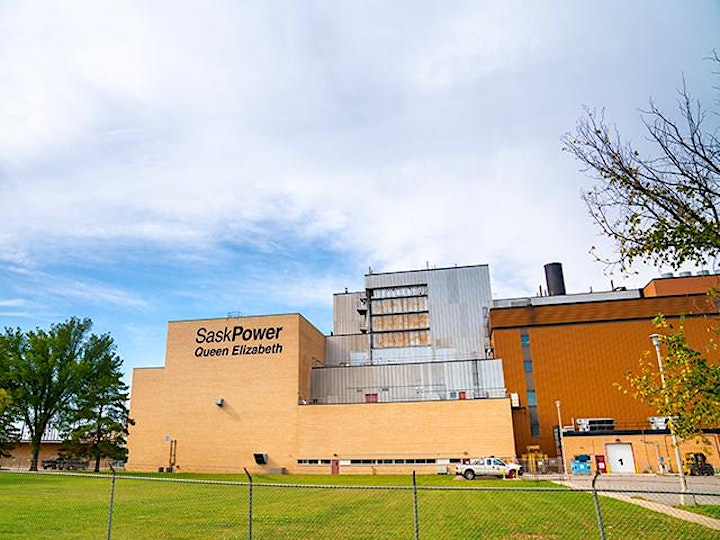 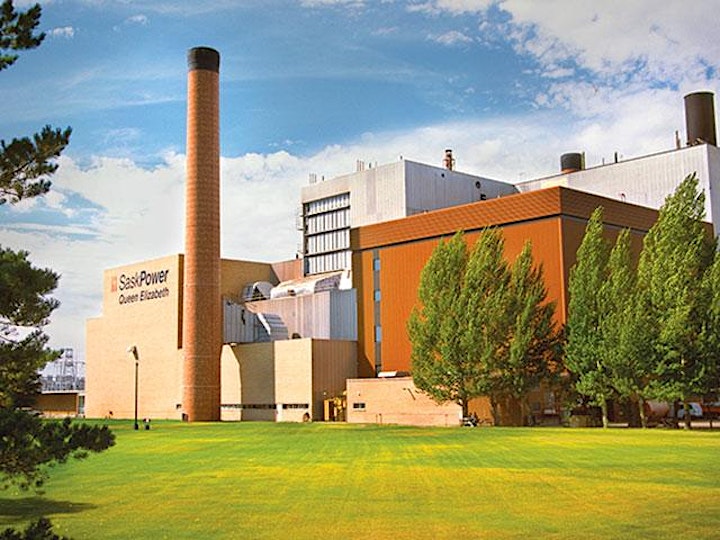